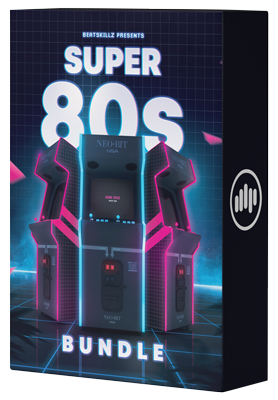 Super 80s Bundle is everything you ever need to make 80s Revival Music. Power up your Synthwave, Vaporwave, Chillwave music production by using the plugins in this bundle.

$354
The price of the 6 products if bought individually

Super 80s Bundle, All the included plugins are designed as the ultimate tool for the music producers who want to produce 80s revival music with a modern twist. i.e Synthwave, Retrowave, Vaporwave, chillwave, etc. 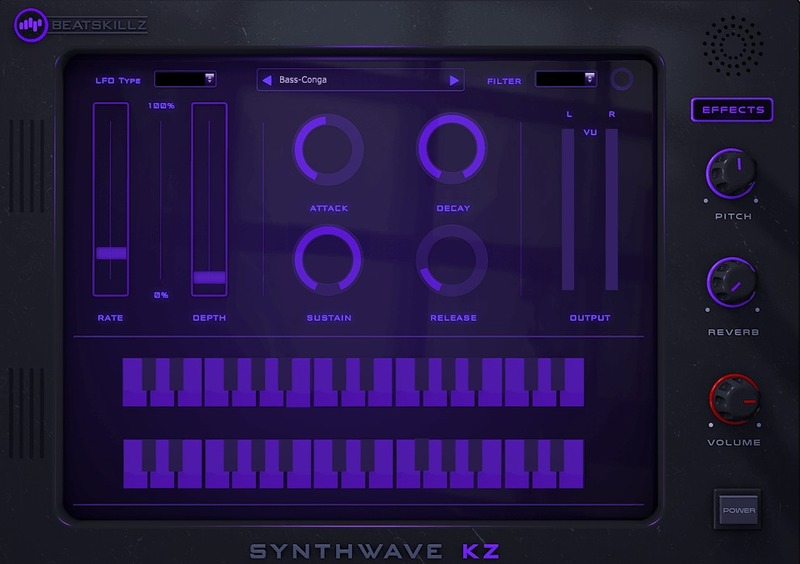 Synthwave / Vaporwave & Nuwave are 80s revival genres of music with a modern twist. This style has soon come up from the underground to the mainstream with countless artists releasing new tracks with the “Synthwave flavor”.

This virtual instrument is a collection of 100 fabulous sampled presets from various analog synthesizers running through legendary effects and outboard gear. This process brings a rich and unique “analog” quality that is different from the virtual emulations of real synthesizers. 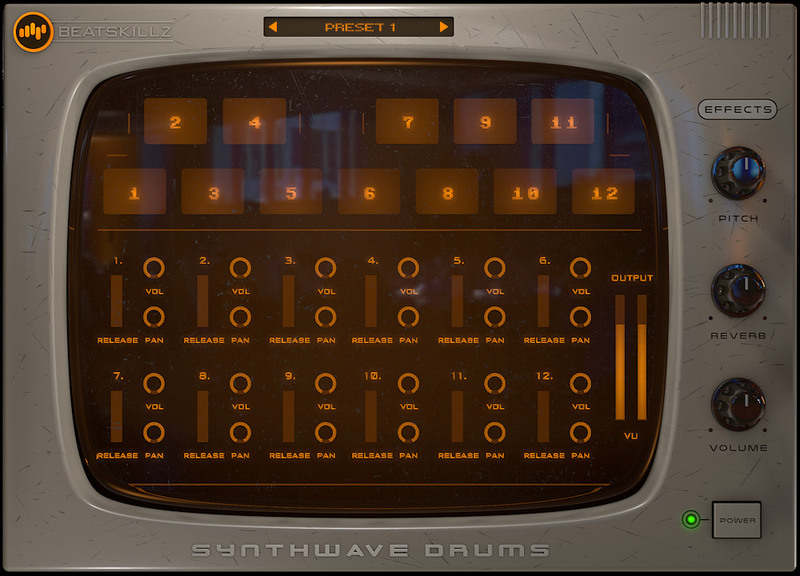 Retro KZ is a Virtual Instrument rompler inspired from 80s Soundtrack for Films and TV series, as well as Pop Music. Features sound that you have heard countless times from that era and always wanted but couldn’t find! Here they are, sampled from original 80s Synths and samplers using high outboard gear for maximum fidelity. 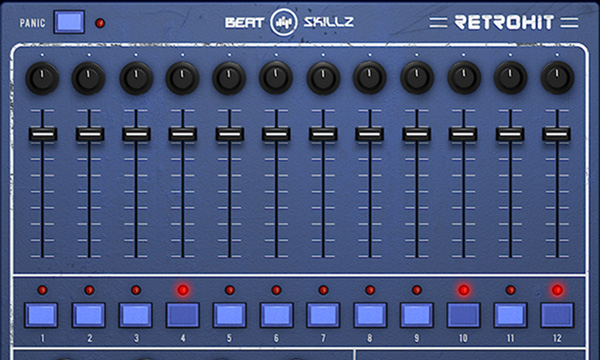 Retro Hit is the 80s inspired Drum Plugin features over 600 drum hits (both dry and processed) inspired by the pop/ dance and rock sound of popular bands and artists from the 1980s. The plugin provides 50 Drum kits of Kicks, Snares, Hats, Cymbals, Claps, Toms, FX, and Percussion which are available as processed versions already treated with eq, compression and reverb, and also some dry versions. 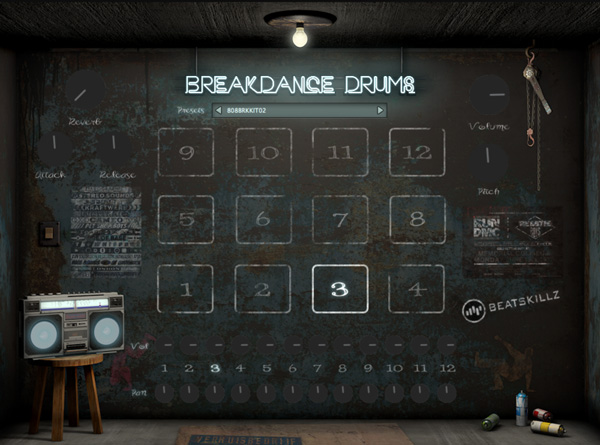 Breakdance Drums brings to you the Hottest, processed drum sounds from the 80s era of Breakbeats and Breakdancing.

All of the inclusive drum sounds are already compressed/eq’d with hardware outboard gear and were sampled using vintage samplers such as the EMU EMAX, SP-1200, and MPC 60… bringing you the original grit and upfront drum sounds that cut through mixes with organic-sounding results – this is something special. Load up the plugin or sounds (waves included) within your DAW or hardware sampler, and start making the hottest breakbeats which have come around again to top the charts!

What people are saying about our products?

“I have bought Retro Hit. I think it is a very nice 80s drum machine.”

“If you are looking for great sounding “Synthwave Drums”, this plugin is for you. I’ve been searching for something like this for so long. I now use this for writing and recording. It’s awesome. Thanks, Beatskillz!”

“I am getting into synth-wave thanks to your plugin.”

“Besides Breakdrums I also have RetroHit and Retrokz and I like the sound of them. Your idea to capture the 80s era is just right on spot and I love the sounds and the demos you make. Your plugin niche for the 80s era is like a missing link for 80s music when capturing that pop and funky sound from that decade.”

* No PROTOOLS Support * AAX/RTAS version is not available for this