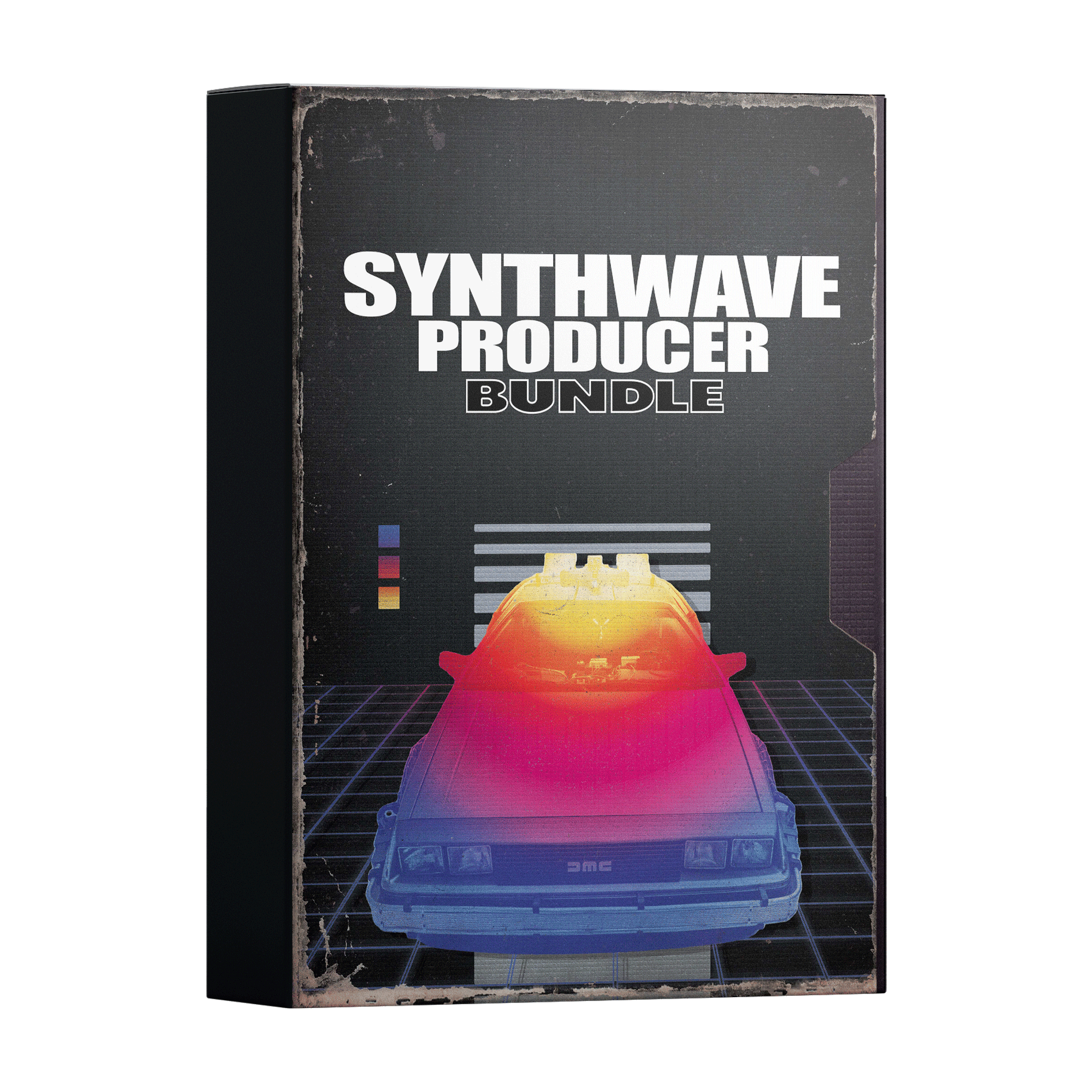 Authentic Synthwave sounds all in one place for the 80s nostalgia. Go full retro or modern sounding with this bundle.

Sequel 2 is a drum sampler/sequencer that brings back the quick vintage drum machine workflow. It includes a library of famous drum machines and patterns, or add your own samples as well.

It now features a new real-time pitch engine and more sequencer functions per track. A new global compressor, Eq and reverb are now also added for that 80s Record vibe! 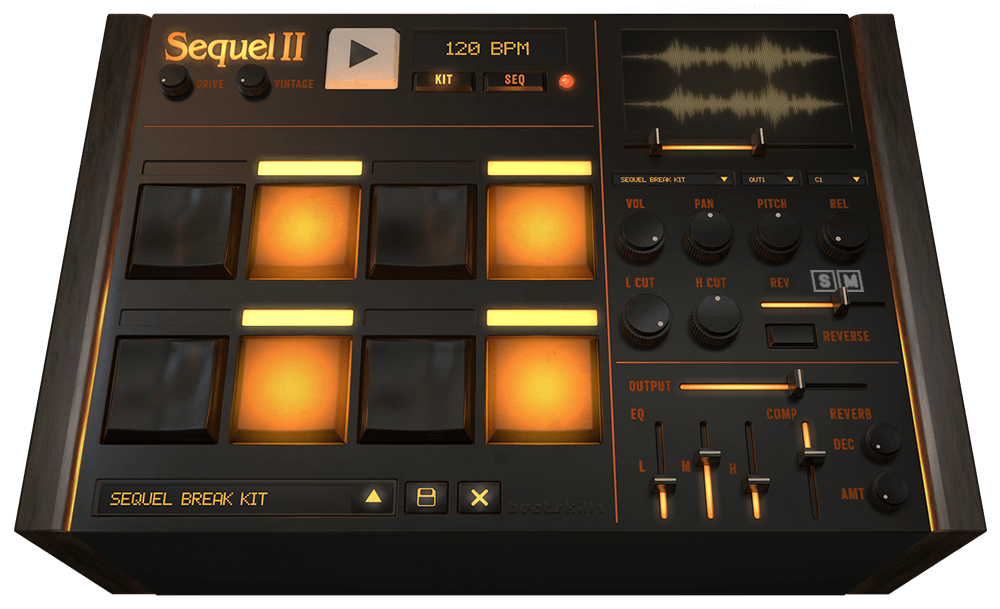 A selection of over 100 presets full of synthwave drum sounds, already processed and ready to inject into your production. We have done the hard work, so you don’t have to! 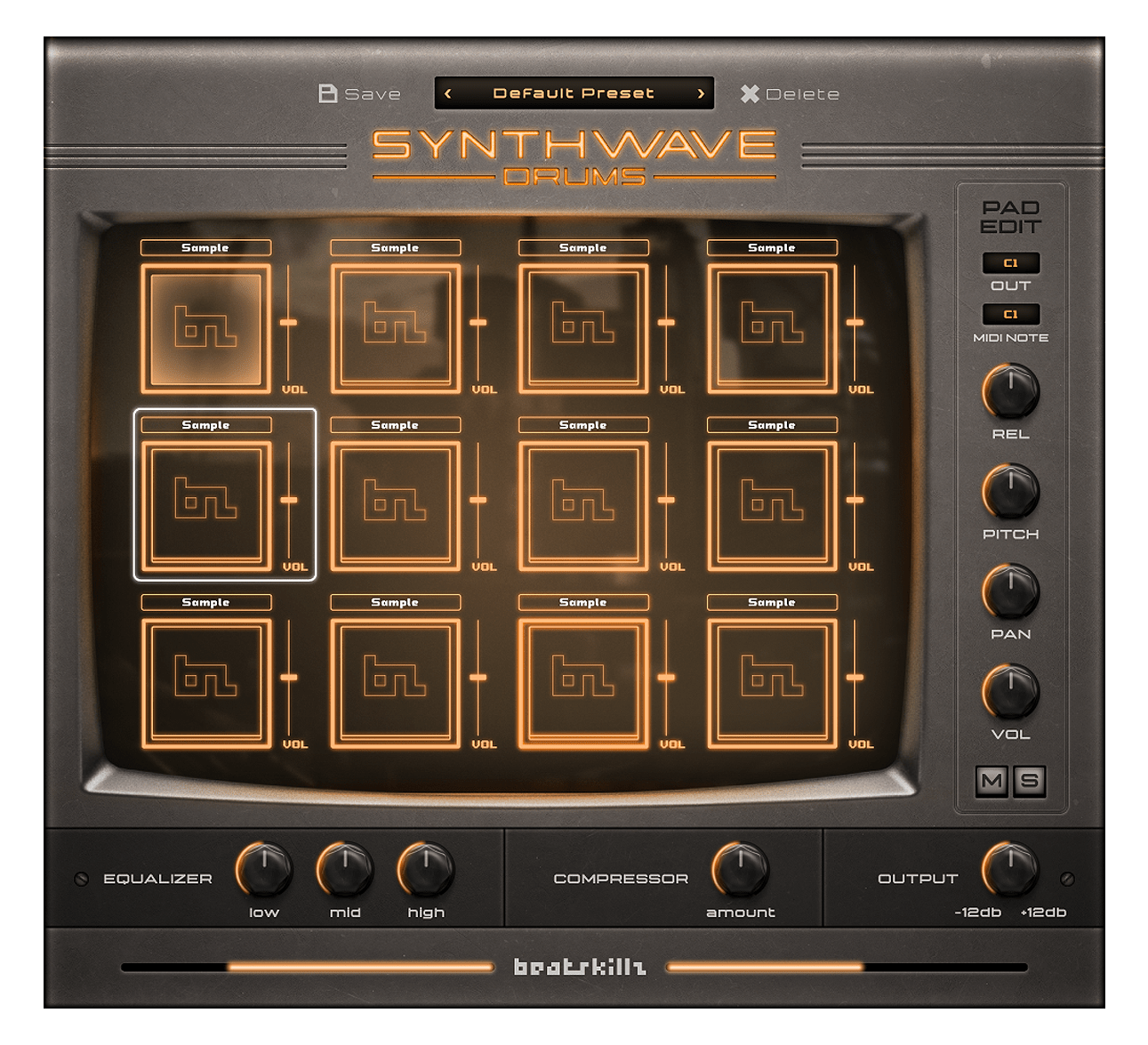 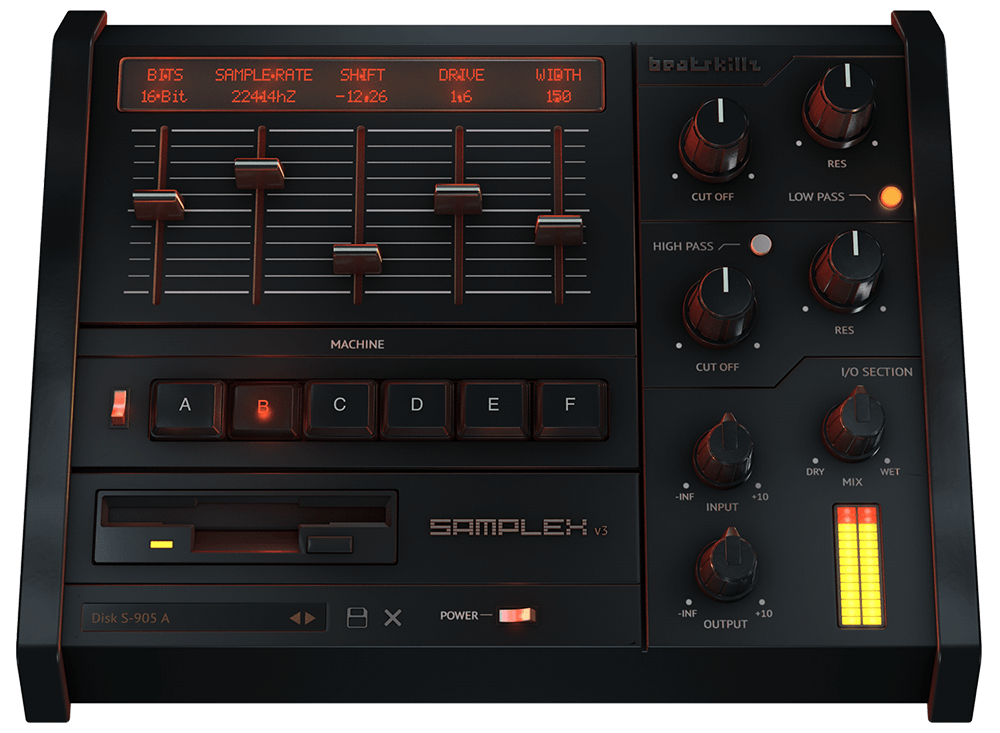